Noun. Proporz refer to the proportional division of public offices along party lines.

While it’s understood that democracies assign seats in parliament according to election results and coalition governments form cabinets by divvying up ministries, Austria has traditionally gone much further, factoring in party membership everywhere from the board of directors in state-owned enterprises like the ORF right down to school principals.

Having the wrong affiliation could dash any hopes of promotion while being a member of the correct political party could leapfrog you over more qualified candidates. Often, Proporz extends well into the private sector, with lucrative government contracts going to companies cozy with whichever party is in control of the deciding ministry.

Persisting since the end of WWII, the Proporz practice has often been decried as a form of institutionalized cronyism between Austria’s major power blocks, the Social Democrats, the far-right Freedom Party, and the conservative People’s Party.

However, many historians point out that the system has also created socio-political harmony – a significant plus considering that the Social Democrat and conservative forces were at each other’s throats throughout the 1920s and 1930s, even fielding their own militias and culminating in a short but bitter civil war in 1934. While less overt than in previous decades, the practice of Proporz appears alive and well in the 21st century – the courts and parliament are still dealing with corruption scandals from the first People’s Party-Freedom Party coalition (2000-2005) like the “Eurofighter” or the “Buwog” affair to this day. 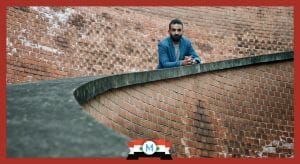 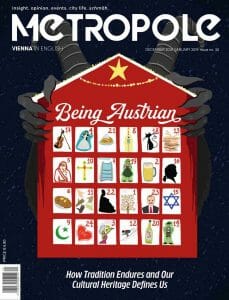