Adjective. Terrisch means deaf, hard of hearing to the point of exasperation. Orig. from Tor, a dated term for a fool or idiot – implying that not possessing all five senses was considered a form of simple-mindedness (compare “dumb” as in “deaf and dumb,” a synonym for “mute” in English).

Also derrisch, although the official spelling, according to the German reference Duden, is törisch.

As the Viennese take noise pollution rather seriously, the term is a common one, heard quite often in tones of extreme exasperation, usually directed toward one’s neighbors, as in “Seids terrisch?!? Gfraster!” (“You guys deaf?!? Riffraff!”). Also, frequently used to deride modern music – “I sogs eich: diese moderne Popmusik, die mocht mi gaunz terrisch!” (“I’m telling you: All this modern pop music makes me deaf!”).

Not to be confused with narrisch (crazy, nuts), another frequent adjective leveled at any and all sources of annoyance. Whether Ludwig van Beethoven was ever called terrisch to his face in his later years is unknown. But what did he care!

But Austrians may nod approvingly if you put together a coherent sentence, harmonizing the Akkusativpronomen correctly with the subject. But they’ll loveyou if you enrich your vocabulary with just one word of Wienerisch. 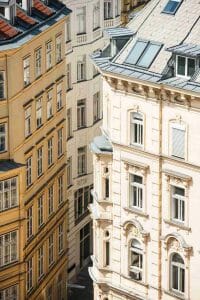 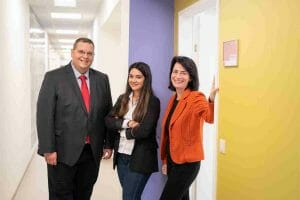 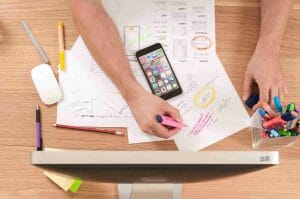