Adjective. Wurscht means irrelevant, unimportant, extraneous. Not to be confused with the noun Wurst (sausage), from which it derives, but rather a phonetic spelling thereof in Austria, Switzerland, and southern Germany (where the expression is mostly used).

It is an adjective used exclusively predicatively: Something can be wurscht (des is wurscht – it doesn’t matter); you can be wurscht toward something (ma wurscht – I don’t care) and it is also used as an exclamation (Komplett wurscht! – totally irrelevant, entirely unimportant).

However, it is never attributive – there’s no such thing as a wurscht request, for instance.

The origin is unclear, although one popular theory states that as the exact contents of sausage can no longer be discerned, they no longer matter, hence making them a fitting metaphor for inconsequentiality. Either that or central Europeans just really enjoy their sausages – preferably with Senf, pretzel, and Ölpfefferoni optional. And that, of course, is unimportant!

A little more about sausages and its role in Austrian dialect:

Now, Austrians love their Wurst (sausage), but even more than that, they love to invoke it to show how incredibly little they care about something (they do care about their Wurst, though, make no mistake). It has then virtually replaced the more correct Ist mir egal in colloquial Viennese. Yet when it’s written down, make sure you stick with the slang spelling (“sch” instead of “s”) – unless you want your readers to think you’re actually selling sausage. 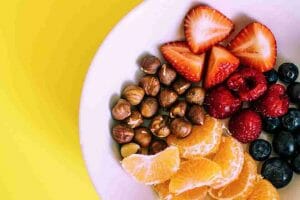 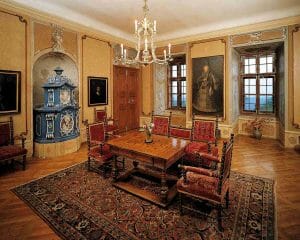