Verb. To move in a twisting or rotating fashion. Orig. unclear, but presumably onomatopoeia. In practice, this root meaning has three derivatives in common parlance: 1. To maneuver by twisting and turning, usually through a crowd (Er hat sich durch das Gedränge gewuzelt – he moved through the jostling masses). 2. To roll a cigarette (Er wuzelte sich eine Tschick – he rolled a cig). 3. To play foosball (table soccer) – as the game consists entirely of rotating rods with football player figures attached in an attempt to shoot the ball into your opponent’s goal, the name is fitting. With tables frequently found in student dives and Gasthäuser throughout the country, wuzeln remains a popular pastime, with many establishments holding regular tournaments. A Wuzzler is therefore a foosball table – not to be confused with a Wurlitzer, a manufacturer fairground and theaterorgans and later jukeboxes which became a genericized name for the latter in Austria and Germany. 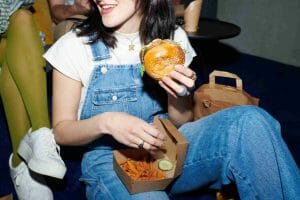 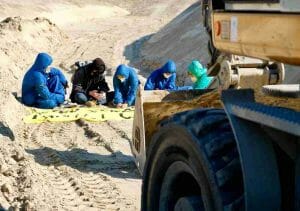