Verb. To feel embarrassed or ashamed on behalf of someone else. A compound word consisting of fremd (foreign, strange, different, other) and schämen (to be ashamed), literally meaning to be ashamed for another. But like many handy (and high affect!) German words such as Angst, Zeitgeist and Schadenfreude, it expresses a singular sensation that is hard to translate into English. Specifically, it denotes the feeling of witnessing someone behave in such a cringeworthy manner it affects you physically – a kind of sympathetic squirming or even perturbed horror – even though you yourself have done nothing wrong. It is important to note that oftentimes, it’s not the actual deed (appalling as it may be) that offends as much as the utter lack of self-awareness and propriety exhibited. As the perpetrator lacks even the common decency to acknowledge his transgression and unapologetically goes about undermining the most basic norms of society, you inadvertently feel a moral gag reflex, as the culprit clearly has none. Most frequently felt when witnessing the unreflected antics of reality TV “stars,” washed-up celebrities, and, of course, politicians the world over, from Trump to Farage to Blümel.

“Der ist so peinlich, echt zum fremdschämen!” ( “He is so embarrassing, really to be ashamed for!”) 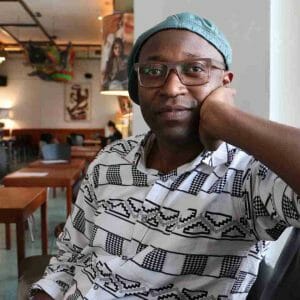 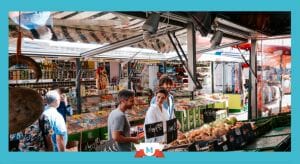