Noun. Lit. Founder’s Era. A time during the second half of the 19th century where Austria (Austria-Hungary after 1867) became industrialized and under went unprecedented modernization and growth. New enterprises were started en masse, and Vienna’s population exploded as workers flocked to the capital,reaching over two million by 1910, a number still unsurpassed today.

In 1857, the old city walls were razed, and massive public buildings–the Rathaus, Parliament and Staatsoper, among others–were constructed in its place;old aristocrats and new industrialists erected palaces,a rising and moneyed middle class built mansions and townhouses, and sleepy villages on the outskirts made way for urban housing and were incorporated into the city proper, giving Vienna its current form. It was not unlike what Baron Haussmann did for Paris around the same time, but with less planning.

The Vienna World Fair in 1873 was to be the celebration of a resurgent empire,but was marred by the crash of the Vienna Stock Market on May 9, which triggered a worldwide depression–an ominous example of a bubble economy and staggering investor hubris. Gründerzeit historicist architectural styles,however, used for everything from the Hofburg to tenements, persisted until World War I.

Roughly analogous to Britain’s Victorianism, France’sBelle Epoque and America’s Gilded Age,it remains Vienna’s most recognizable building style,its neo-baroque stucco facades and parquet floors held in high esteem by tenants and realtors,even if their double casement windows are notoriously drafty,exacerbated by the trademark high ceilings: While they may get you to stand straighter, they make Gründerzeit apartments prohibitively expensive to heat. 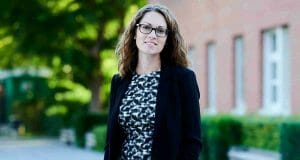 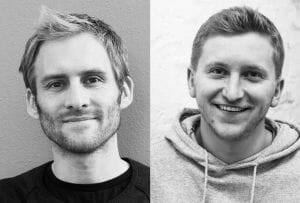 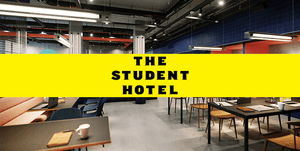